Imagine stepping into your shower to feel an even stream of warm water falling directly on top of your head. It’s relaxing and invigorating, like nothing you’ve ever felt. This is what a rainfall shower head promises.

If you’re shopping for a new shower head, stop to consider how it might change your everyday showering experience! While there are some timeless options in shower heads, the trends are constantly changing. Discover some of latest trends you should know about before getting a new shower head. 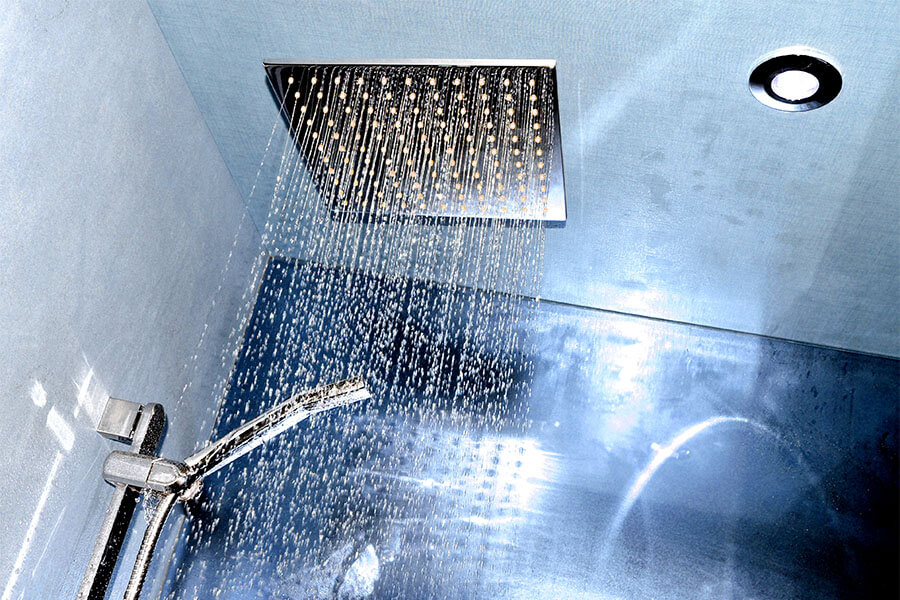 One of the more popular shower heads that are available on the market today is the rainfall shower head. As the name implies, the rainfall shower head is specially designed to imitate falling rain and is a favorite choice for homeowners. These shower heads are sleek, trendy and come in a variety of shapes, including square, round, and oval. The heads come affixed to a long P or L shaped arm which extends from the wall positioning the shower head directly over the user. It’s a great feature to add to a bathroom if you would like to replicate the feeling of standing in the (warm!) rain.

The handheld shower head is another popular style that’s widely used in homes in San Francisco. It is also considered to be one of the most practical options since it is not only beautiful to look at but can be adjusted according to your needs. This type of shower head connects to a hose that’s installed on the shower elbow, making it easy to detach and use when necessary. The handheld shower head also makes showering more convenient for many people, including those with mobility needs. With it, rinsing hard-to-reach areas while taking a shower is easy. Some handheld shower heads come in a set with conventional shower heads so that you can enjoy the best of both worlds. 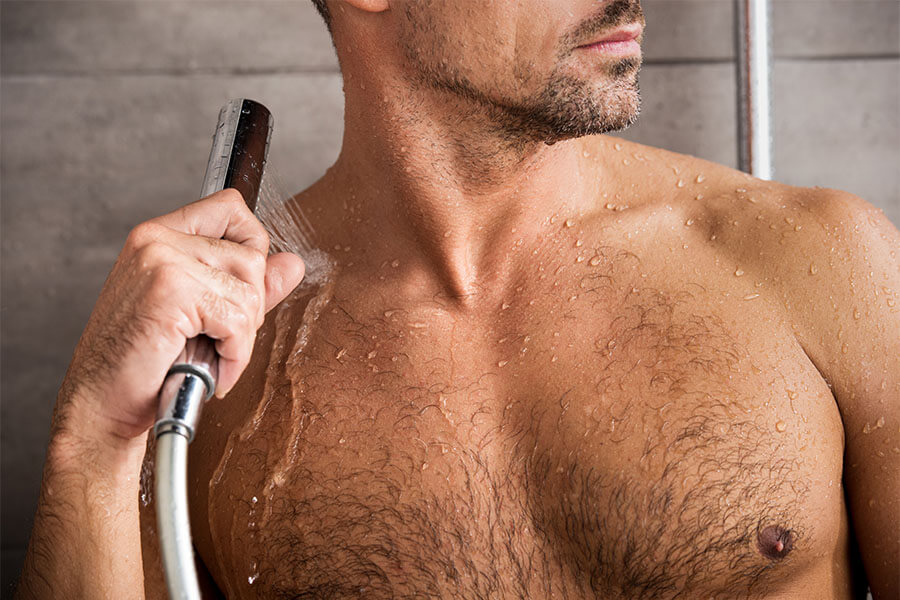 Installing a new shower head is a great way to instantly upgrade the appearance of your bathroom. The best way for determining which shower head you should choose is by focusing on how it’s going to be used and who is going to use it. For those who have mobility issues or are planning on aging in place, handheld shower heads are a solid choice. However, if the aesthetics and feel of the shower are your top priority, try a rainfall shower. But, if the shower isn’t that important to you or you want to keep your remodel budget low, a single-spray shower head is perfect for you.

Which is your favorite kind of shower head? Tell us your thoughts on shower heads in the comments below.